Rehabilitation of a hospital building with nZEB* objective

You need a simple BIM model for your renovation project and you already have 2D floor plans? In this case Plans2BIM can be a very simple and useful tool.

Within the framework of BIM4REN project, Termoline company tested and used our online solution Plans2BIM, according to Horia Ban, director of Termoline, the tool helped them greatly in their hospital building rehabilitation project.

Termoline is a Romanian company specialized in HVAC* systems. The company was involved in the renovation of an old hospital building with near zero energy consumption targets. Through our BIM4REN project, Termoline tested and used different tools, including our online solution Plans2BIM, to generate a first BIM model of the existing building.

The first important step in the realisation of this project was the creation of a BIM model. Termoline used existing old paper plans which they scanned into PDF format, these files were then used and imported into Plans2BIM online software. The user, who had never worked with CAD software before, needed half an hour of training and within a few hours the 3D model was created. In addition, they made some modifications with the integrated editing tool, requested by the project beneficiary, namely the removal, modification, and creation of some walls.

It is important to point out that the level of renovation was decided by the project beneficiary. This project was not requiring  extraordinary precisions, this would have been done in the technical design phase.

The results were highly compatible, thanks to the openBIM standards that Plans2BIM implements. The tool was easy to use and required a short training period. The generated BIM model had a low level of detail but, according to user, this was not a problem for the preliminary phase of the renovation project. The achieved quickness by Plans2BIM was particularly useful when the building owner’s requirements were not fully defined and the designer had to react with agility.

Comparing to other solutions:

Termoline also compared the obtained result with alternative method. First, they used a laser scanner with which they could scan the building. These results were then imported into the Archicad software, which allowed them to obtain an accurate 3D model.
Although this approach produced a more accurate model than the result obtained with the Plans2BIM solution, the user noted the following disadvantages of this method:

“The use of the Plans2BIM tool was very simple and fast, requiring no specialised knowledge, and could be done by anyone who had purchased this software, the results corresponded perfectly to the beneficiary who determined the level of renovation of a building” 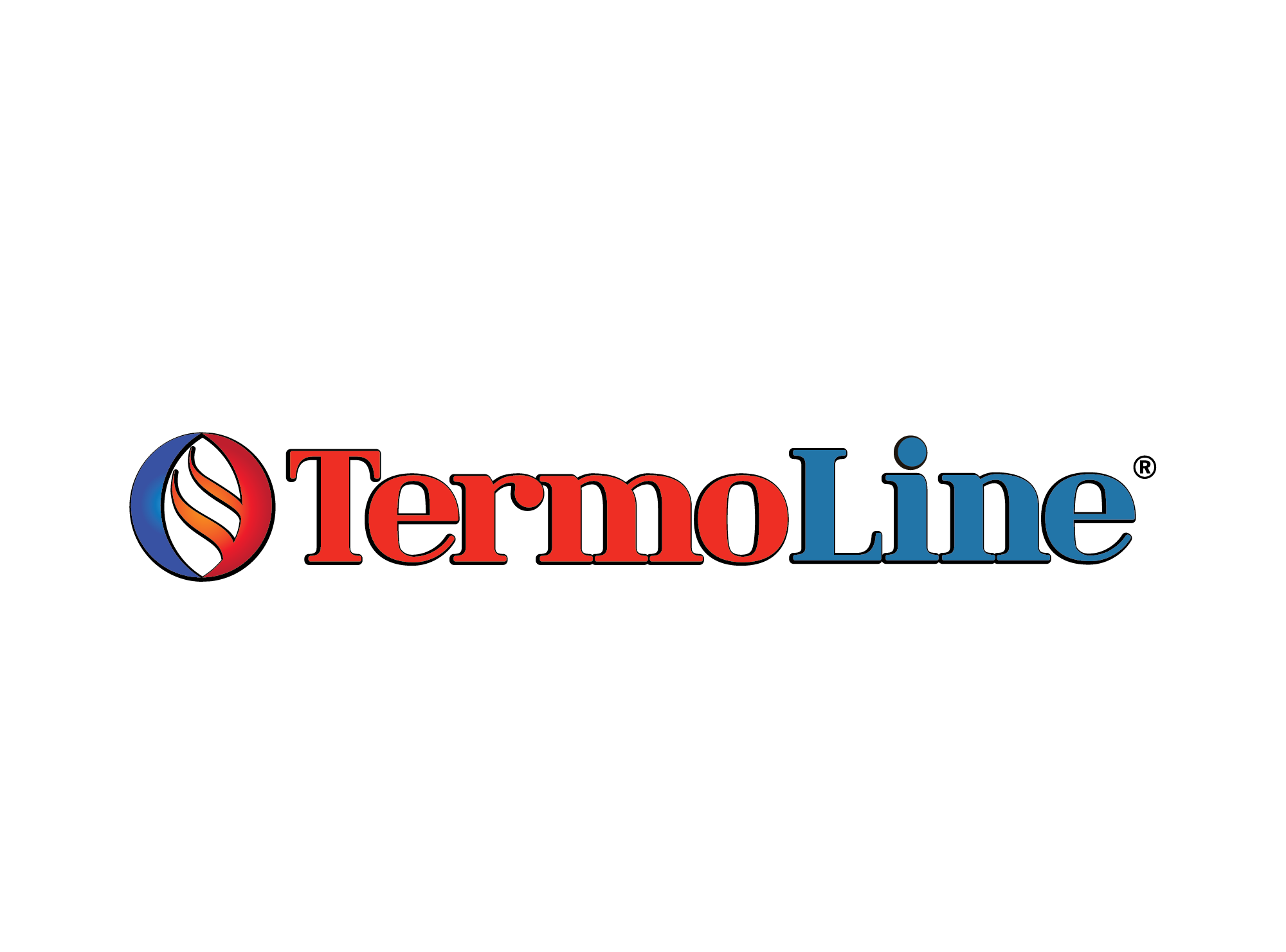 About WiseBIM
Founded in April 2017, WiseBIM is a tech company that develops innovative software technology to automatically generate digital BIM models from existing paper plans. This approach is unique because it automates work that was previously done manually. WiseBIM promotes this technology through online solutions:

The page you requested could not be found. Try refining your search, or use the navigation above to locate the post.